BREAK INTO TOP PUBLICATIONS WITH A MARKETING STRATEGY THAT WORKS

If you’re a freelance writer, you already know that writing effective pitches is paramount to getting assignments, building relationships with editors, making an income, and doing the kind of work that creates an impact in the world.

Yet, when it comes to actually writing these query letters, you probably feel like you’re grappling in the dark and missing a crucial piece of the puzzle.

So you email story ideas to editors that you think or hope will work and receive rejections, or worse, silence in return.

There’s a better way. A way to know that your story ideas will catch the attention of a busy editor and a way to ensure that you have not just the one-off assignment, but a steady stream of work coming your way. 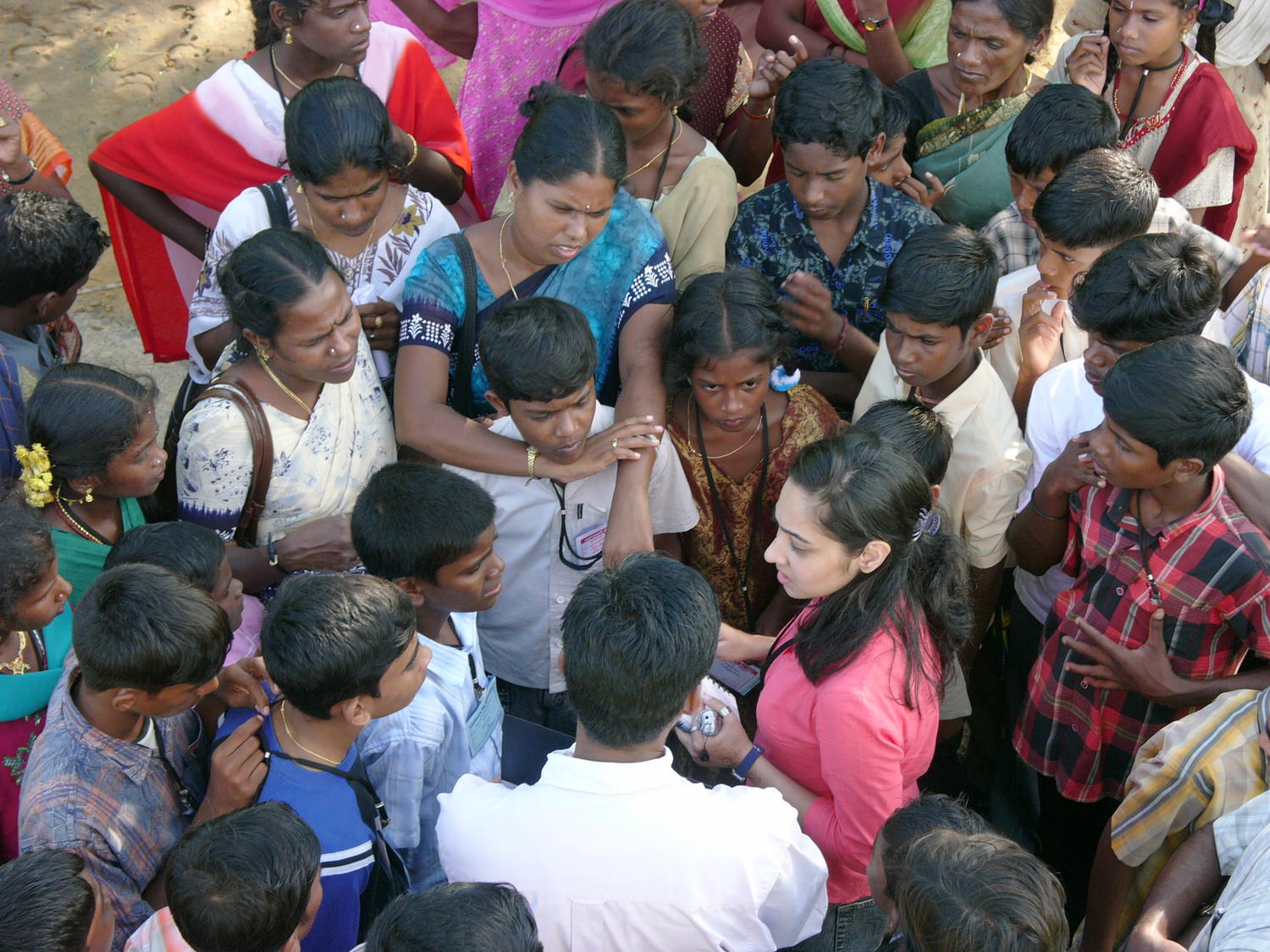 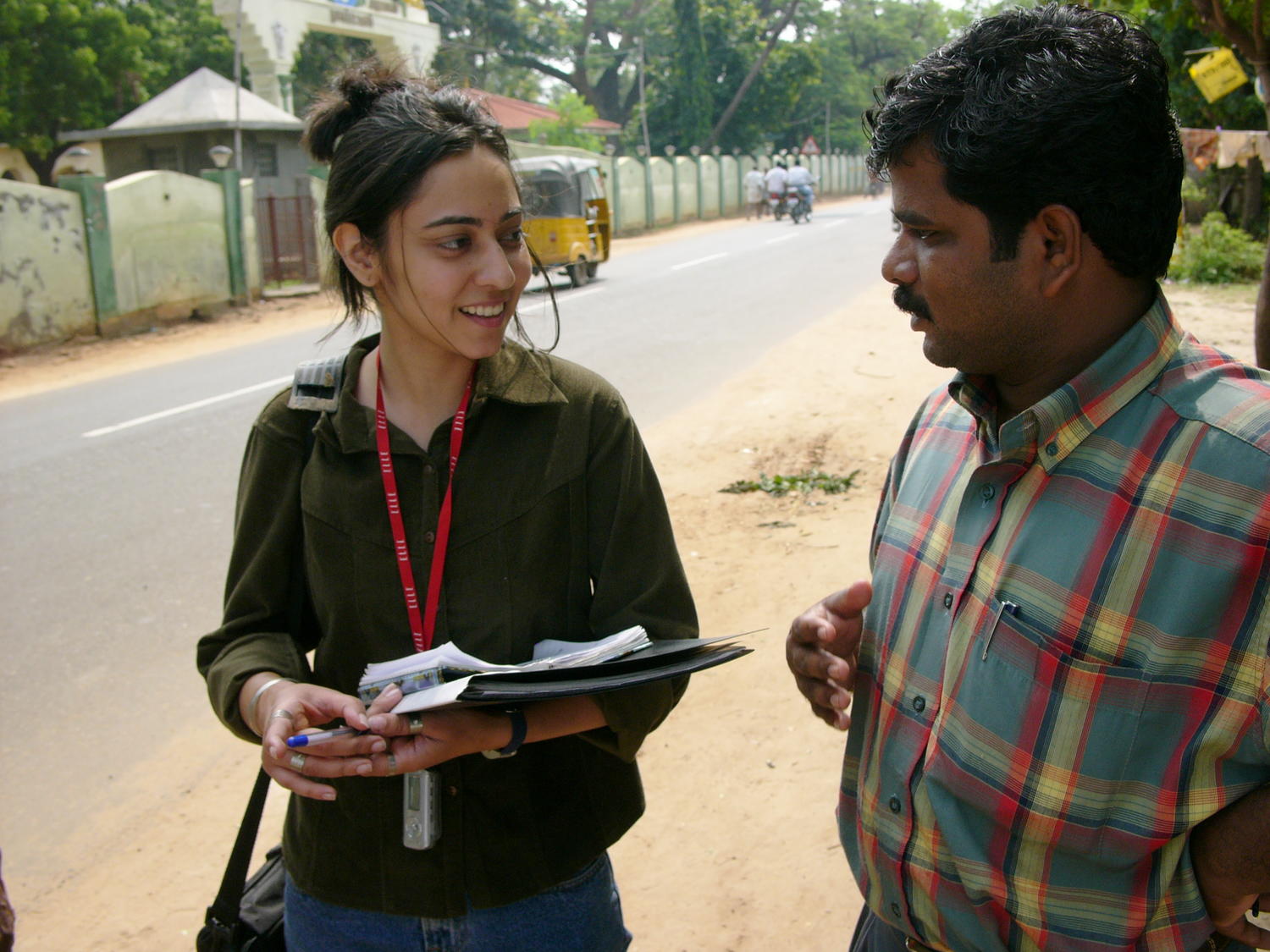 Let me give it to you straight

If you’re not getting enough high-paying freelance work, there are only three reasons: 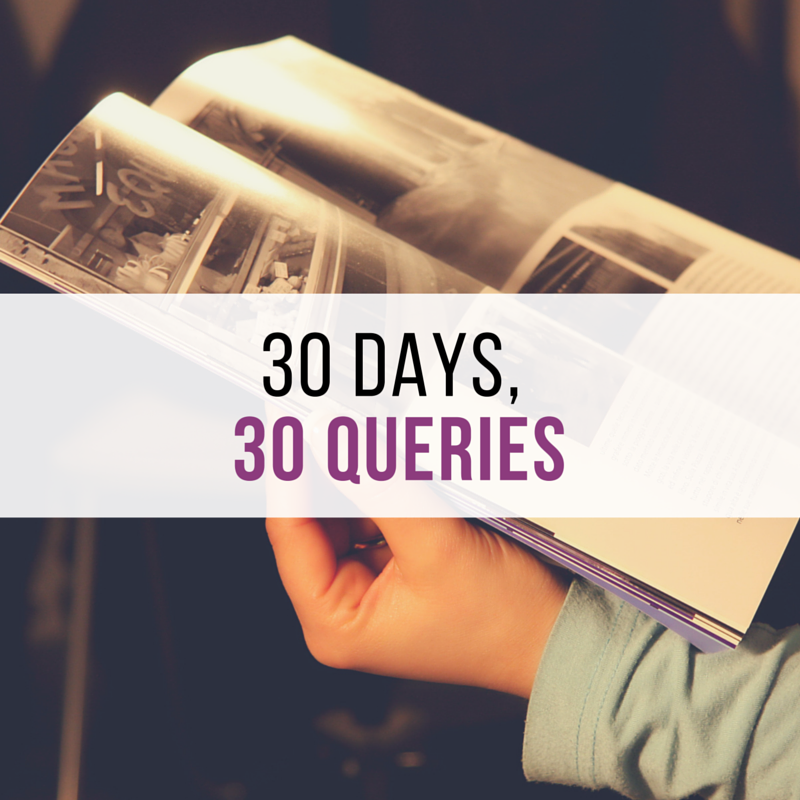 A proven process that has launched the careers of hundreds of writers, facilitated countless $1-a-word assignments, and led to thousands of published bylines in the pages of top publications such as The New York Times, TIME, National Geographic, BBC, Discovery, CNN, The Washington Post, The Wall Street Journal, Marie Claire, and so many more.

This course gives you a clear-cut path for getting assignments and blends detailed training videos with stealable templates, coaching, and personalized feedback.

And say hello to a freelance writing career that you can be proud of. 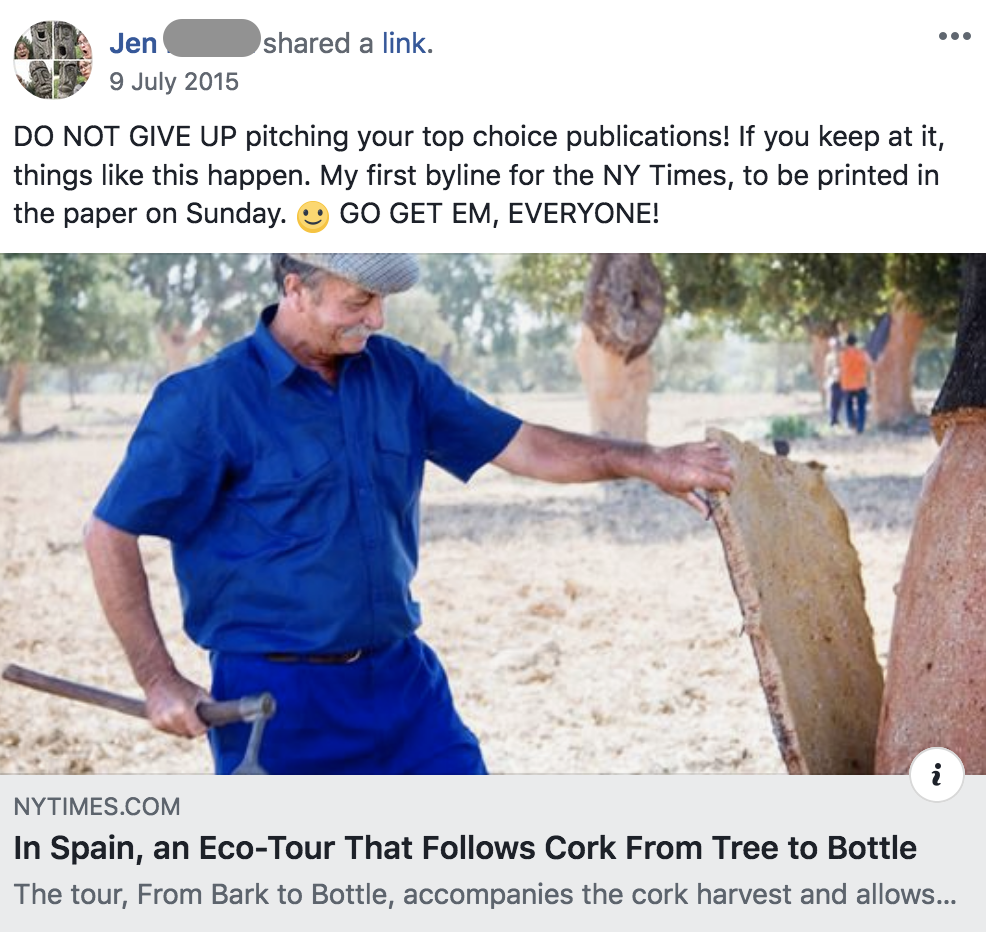 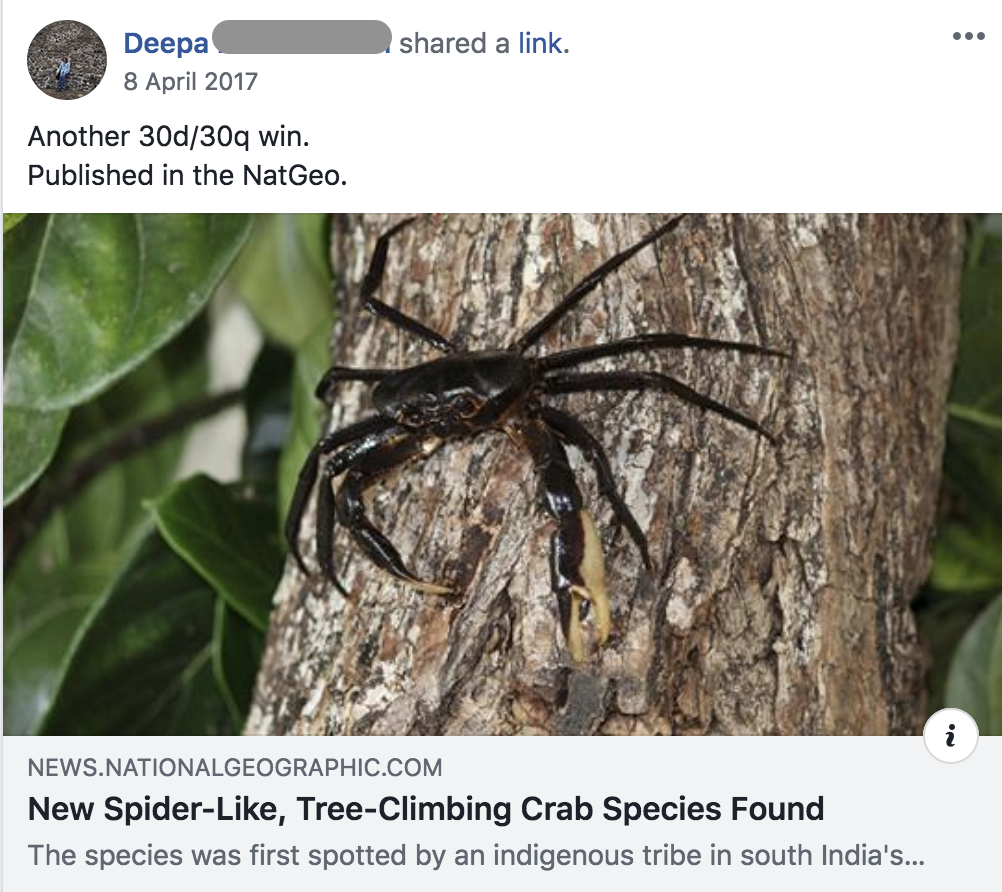 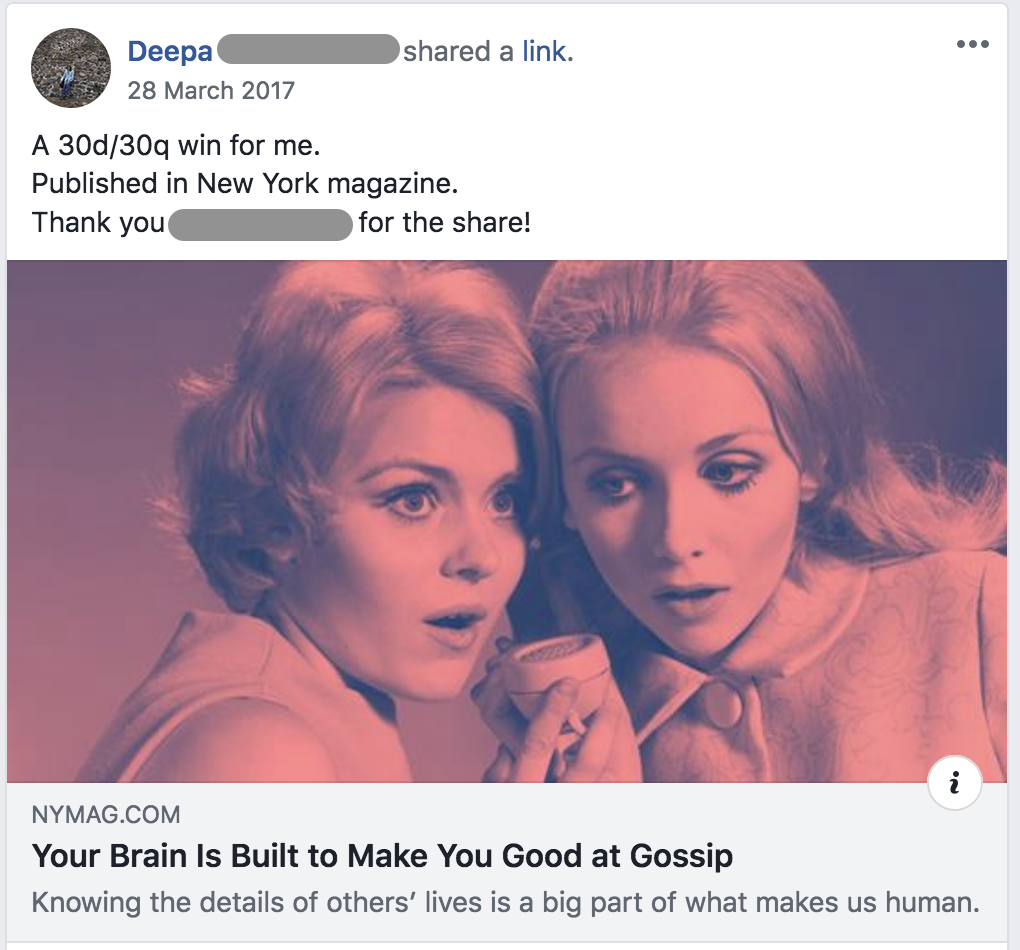 Basically, 30 Days, 30 Queries give you the BS-free direction you need so you can get assignments, increase your income, and tell the stories that you’re passionate about.

And straight up? This isn’t just “another online course.”

It’s an implementation program that arms you with the precise templates, procedures, and systems you need to get the assignments you crave.

I'm Mridu Khullar Relph. That's me there on the side, scribbling notes. I'm never happier than when I'm on the road, reporting on stories I care about.

In my 15-year career, I've written for publications in over 20 countries, including TIME, The New York Times, CNN, Parade.com, ABC News, PsychologyToday.com, The Christian Science Monitor, The International Herald Tribune, Global Post and The Independent (UK).

I've been a contributing editor at Elle magazine’s Indian edition and have been published in women’s magazines around the world, including several foreign editions of Cosmopolian, Glamour, Vogue, Self, Marie Claire, and Ms.

I've won awards (The Development Journalist of the Year) and been a contributor to bestselling books (The Lonely Planet Travel Anthology: True Stories from the World's Best Writers.) 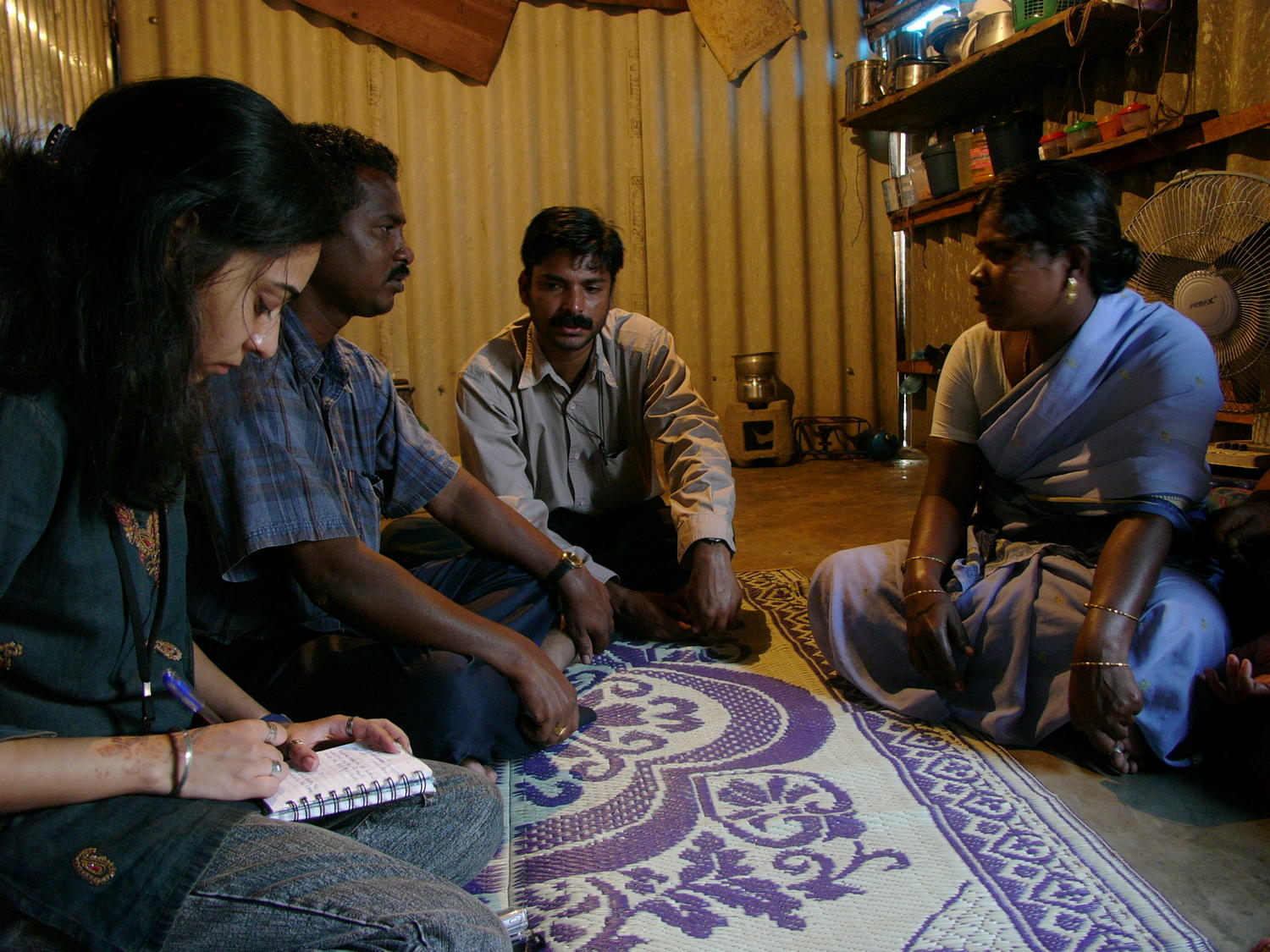 Of course you'll need to do the work, but wouldn't you rather do work that gets RESULTS? 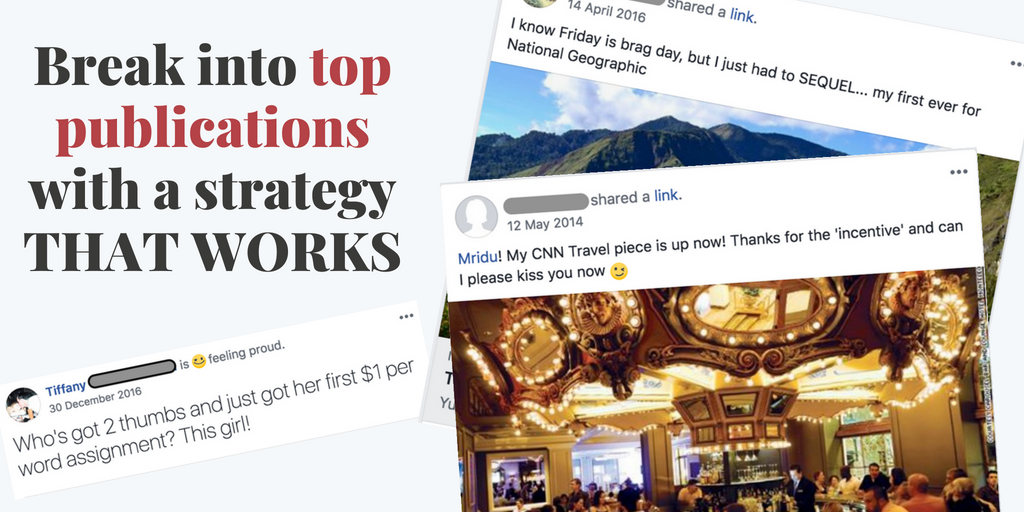 Here’s How It All Breaks Down:

For most writers, there are only two options: take a course or invest thousands of dollars into coaching. Our unique system takes the best approaches to learning by providing you with instruction, feedback, personalized coaching, as well as a community that you can tap into. Basically, if you work with us, we make sure you’re covered. 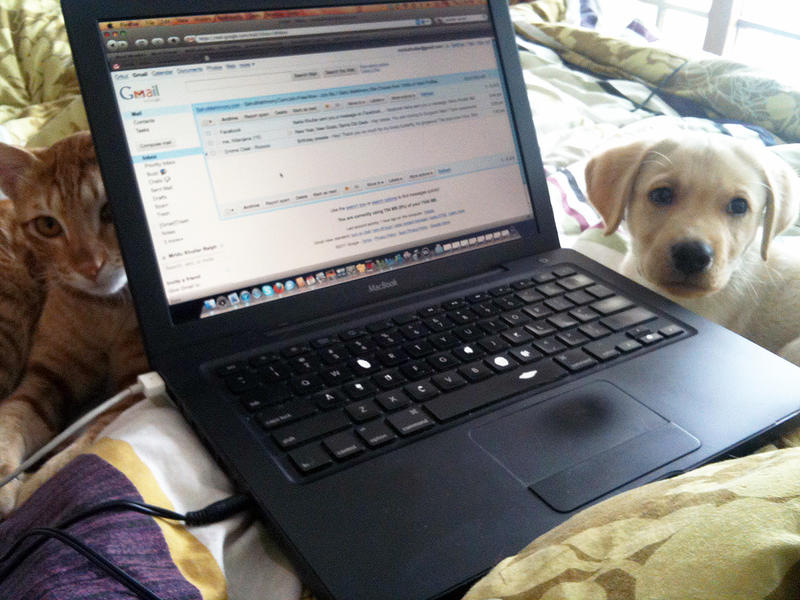 Every day, you’ll receive a video outlining your next steps and giving you exact instructions on what you need to do to find stories, generate ideas, and get those queries written and sent. This is not going to be passive learning. Each day, I will be giving you assignments and action steps that will ensure that you not only learn how you can get to your goal, but actually take the steps to get there. 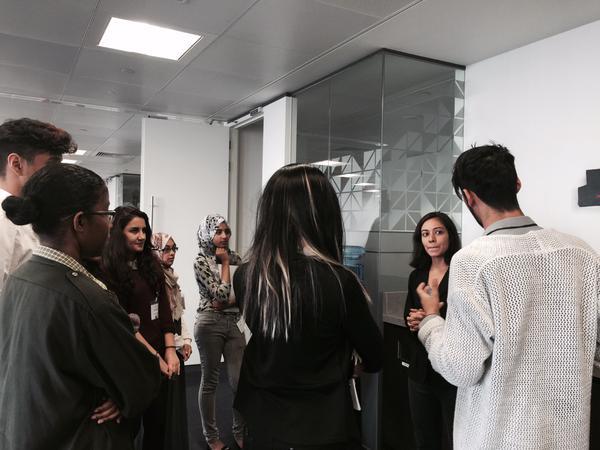 As part of this course, you can get 30-day one-on-one email support from me, which means that not only do you have access to instruction, but you can ask me questions, discuss your unique problems, and get 1:1 email support from me. I know that no story idea or indeed, no writer, is the same and therefore, your problems are different too. Let’s get you the help YOU need to get you moving forward. 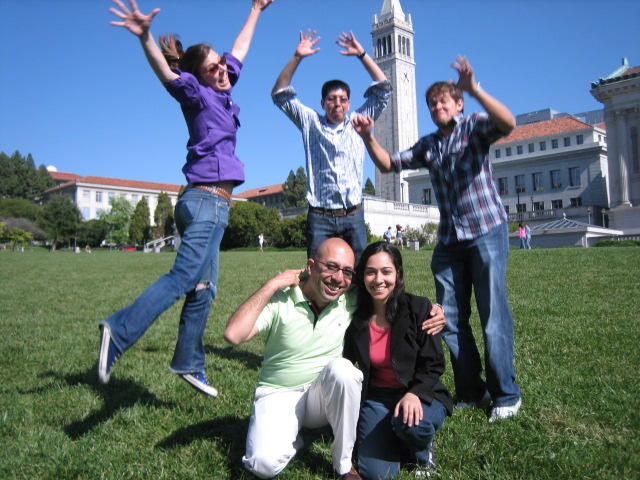 Our thriving community of successful freelancers is one of the best and most accomplished online writing communities in the world today. We’ve launched the careers of several highly-accomplished freelance journalists who are now award-winning writers, foreign correspondents, and writing instructors. Our alumni are global and are doing world-changing work. On our private Facebook forum, we share tips, editor contacts, and tons of information that will help you move forward in your work.

DID I MENTION THE INCREDIBLE BONUSES?

We want you to get started right away. Yes, you will find your own style and yes, of course you will continue improving on it so that editors can see how unique and awesome you are. But when you’re just starting? You don’t have the time to sit around hoping that what you’ve come up with works. That’s why we give it to you. Take our templates, modify them to your own story ideas and use them so that you can start seeing results quickly.

Plus, I’ve thrown in a bunch of the query letters I sent to land assignments in some of the world’s top publications. 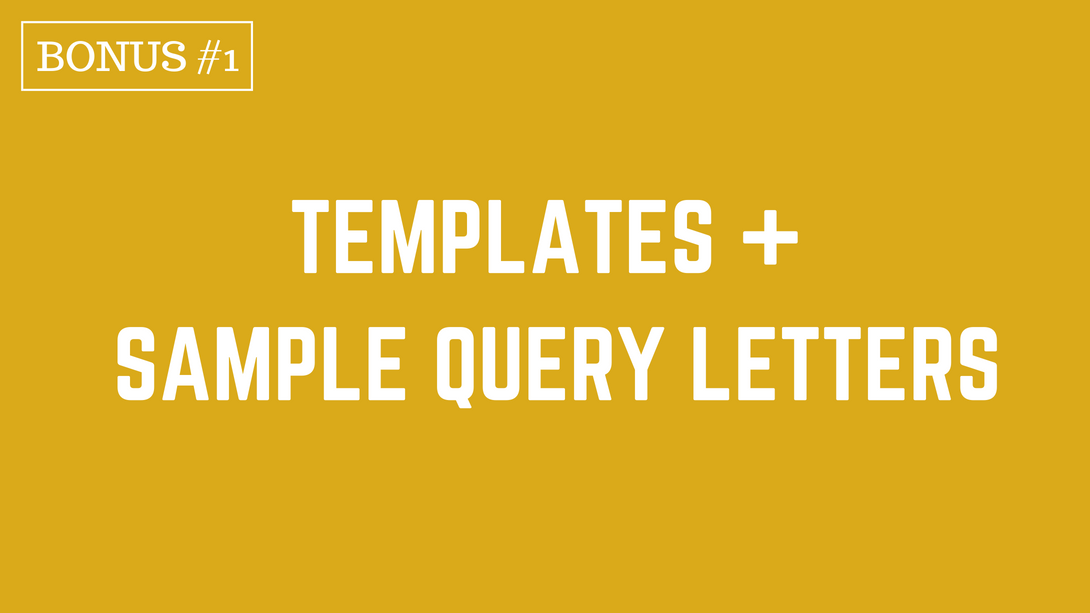 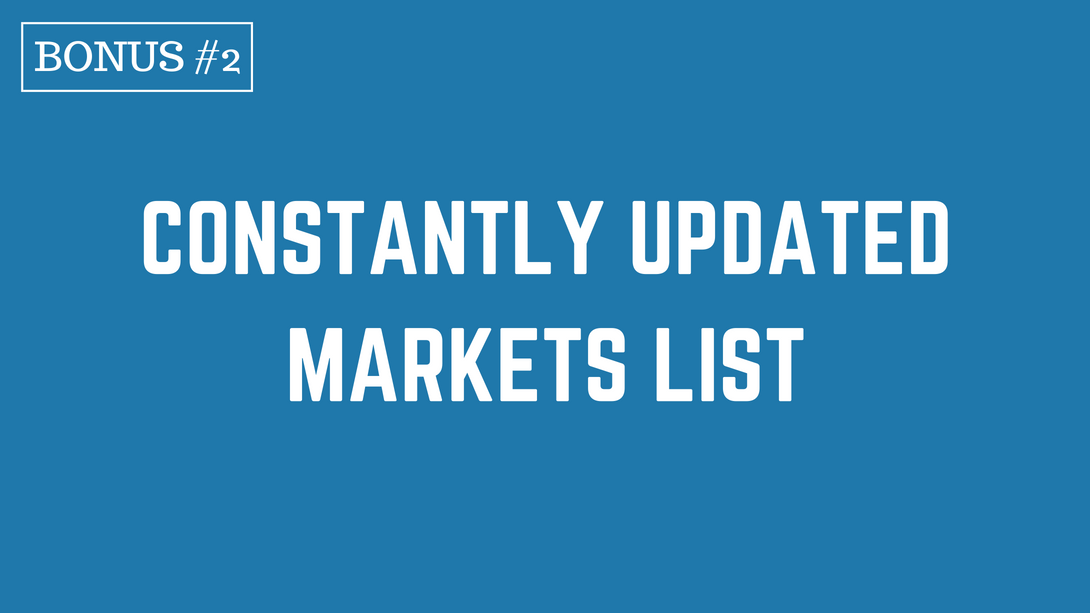 This is where the community aspect of our program really kicks into high gear and gives you the best possible tools available online today. Because the writers in our Facebook group share and constantly update a list of markets and editors that you can pitch to right now. No more hunting around looking for editor contact information that is impossible to find.

Whether you’re just starting out or you’ve got a few years under your freelancing belt, our organizational system will save you a metric ton of time and help you send those queries fast and in bigger numbers. You’ll never hear a 30-dayer say it’s difficult to send several pitches a day.

Because pitching is just what we do. Sometimes five times before breakfast. 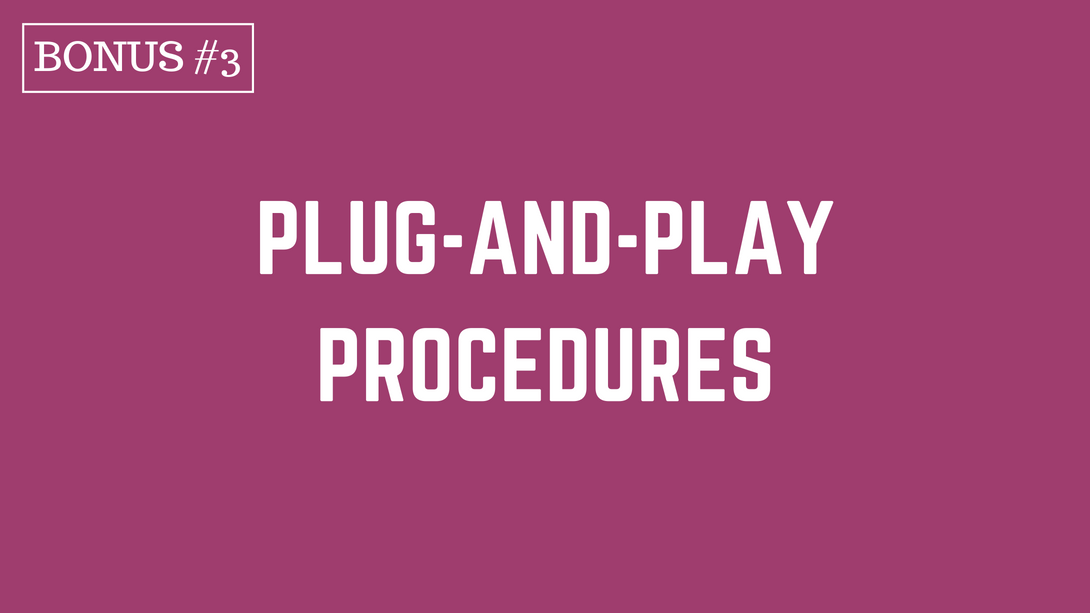 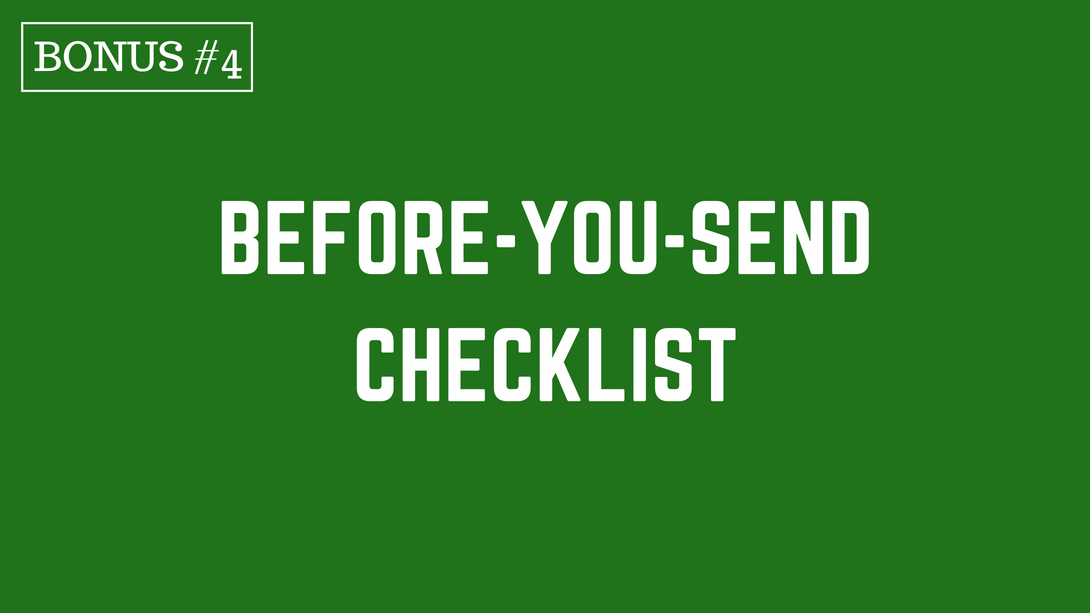 Ever had that face-slapping moment when you’ve just hit SEND on a query letter only to realize that you forgot to include your clips or an important detail that you were saving for later, or—and I’m not admitting to anything here—the subject line?

Yeah. Been there, done that.

That’s why I’ve created this query-letter checklist. Run through it before sending a query letter to see if you’re ready to hit send on your pitch so that you don’t accidently miss something that will cost you the assignment.

All these queries you’re sending! All these editors to keep track of! All these assignments that are coming in! How the heck are you to stay on top of it all?

Relax. We’ve got you covered.

Our very-popular and very exclusive 30 Days, 30 Queries spreadsheet will help you stay on top of what you’re sending out and how you’re doing on your goal each month. 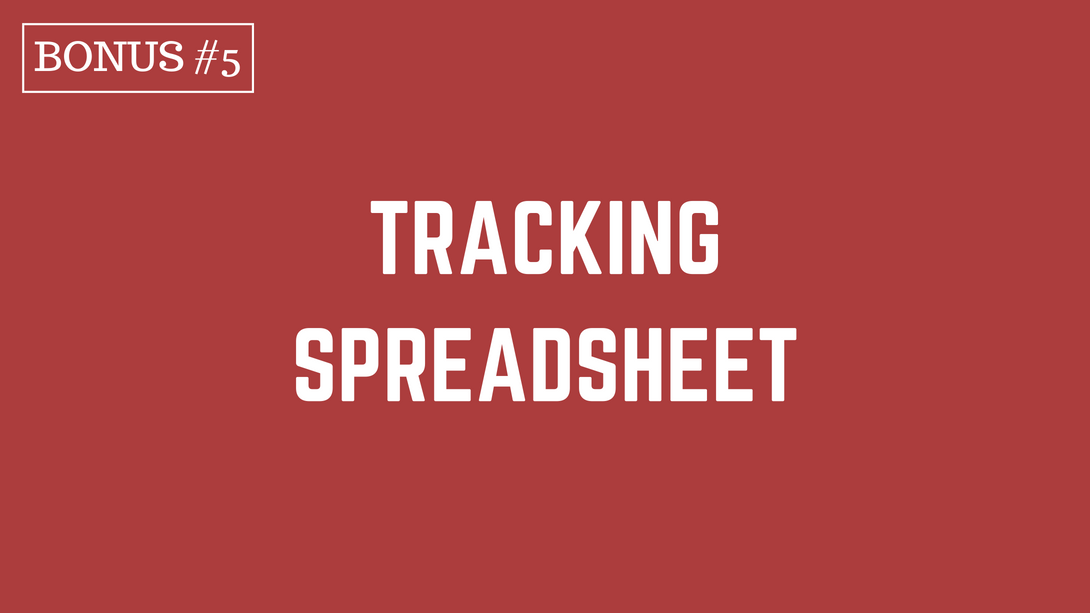 DON'T TAKE MY WORD FOR IT. HERE'S WHAT 30-DAYERS SAY

Get 30 Days, 30 Queries and Start Bringing in High-Paying Assignments TODAY

Pay in three easy instalments to get entry into the course (plus bonuses) and start taking action now.

GET IT NOW
PAY IN FULL AND SAVE $$

Pay in full and gain lifetime access to the course material plus any future upgrades. You will receive the first lesson as soon as you sign up and one every day for 30 days thereafter.

THIS COULD BE YOU: 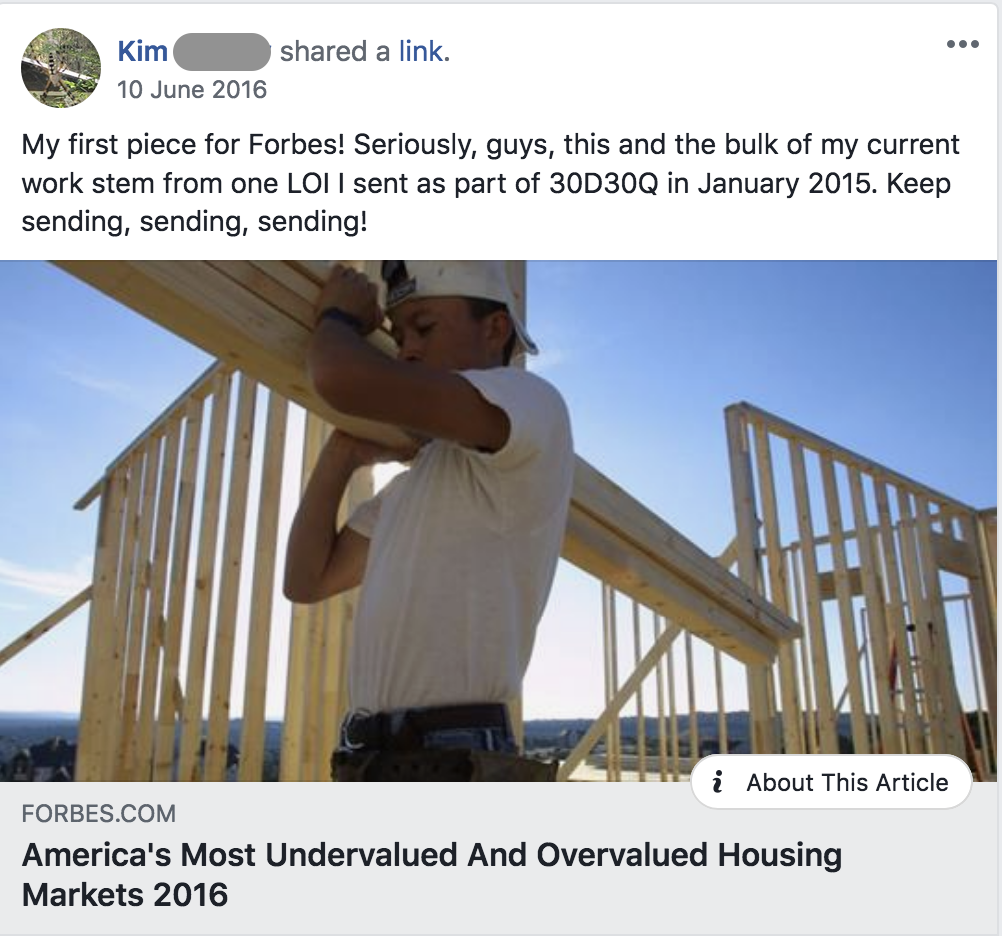 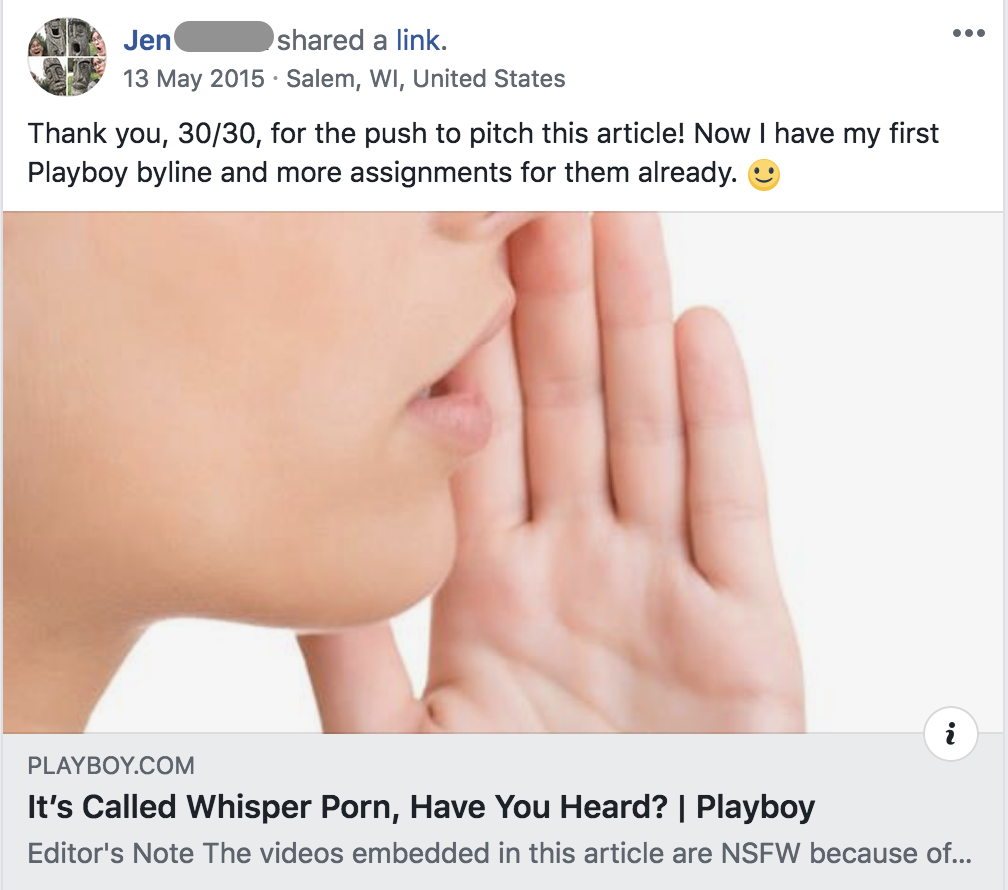 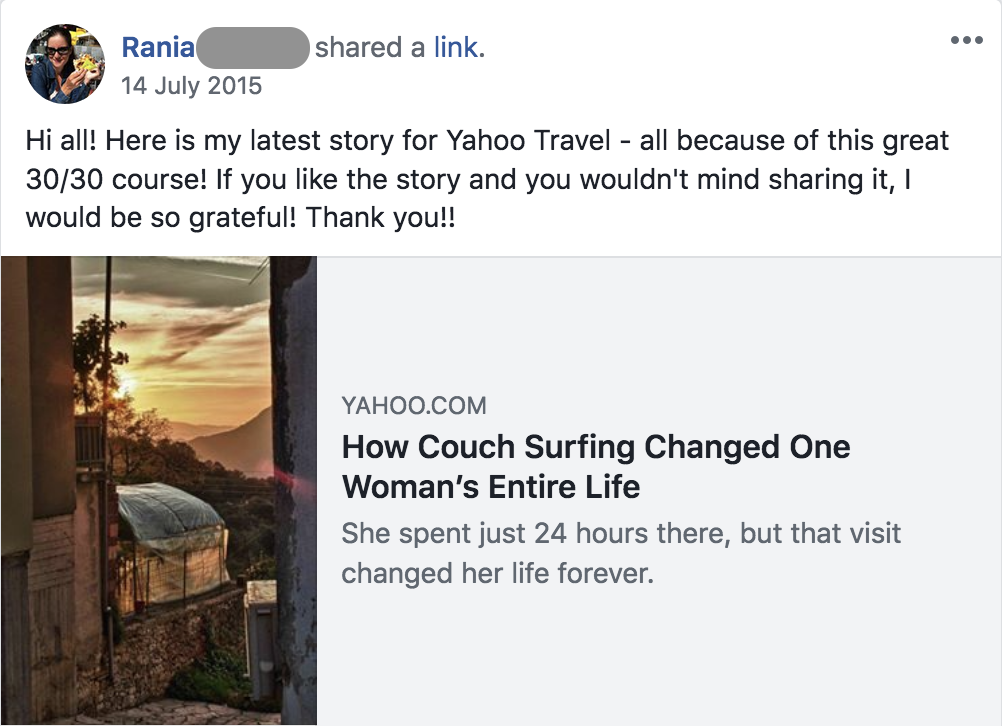 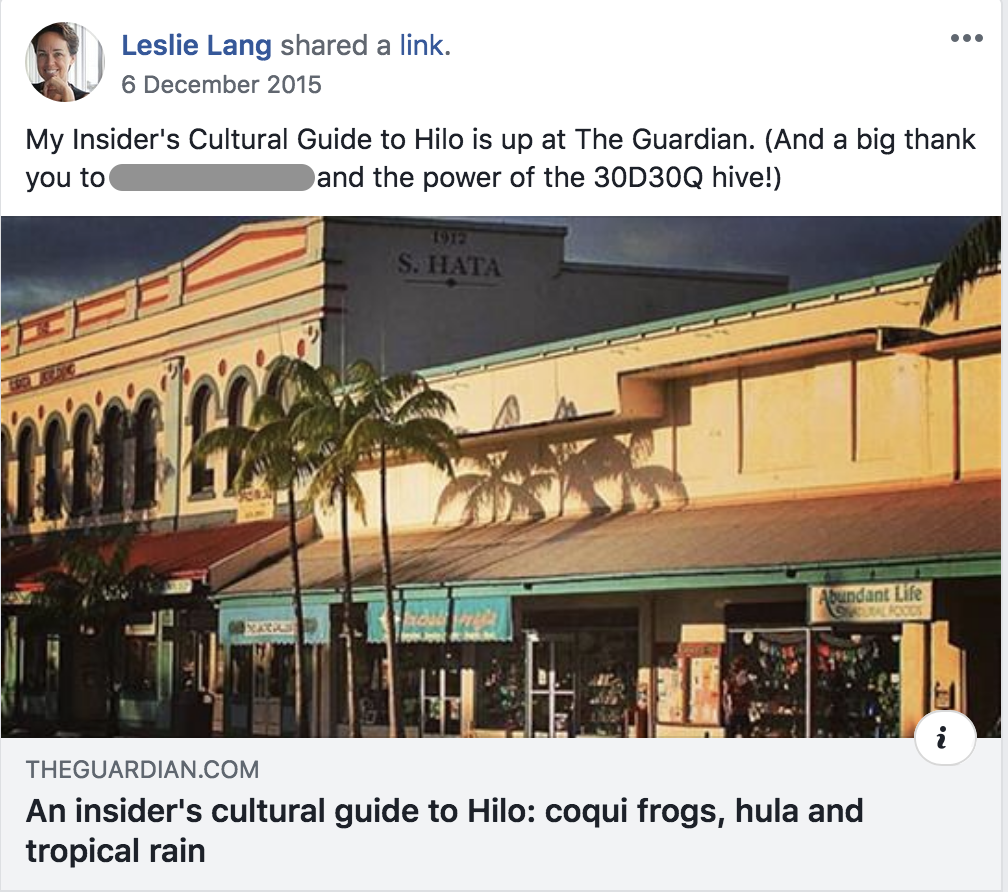 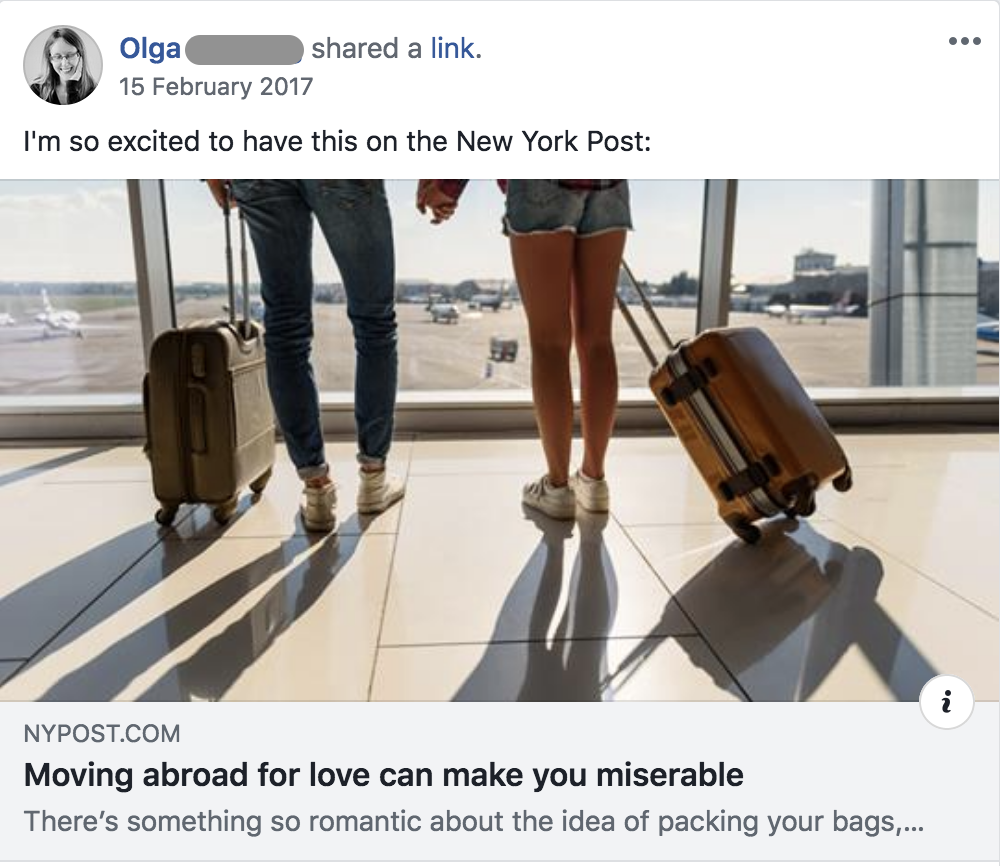 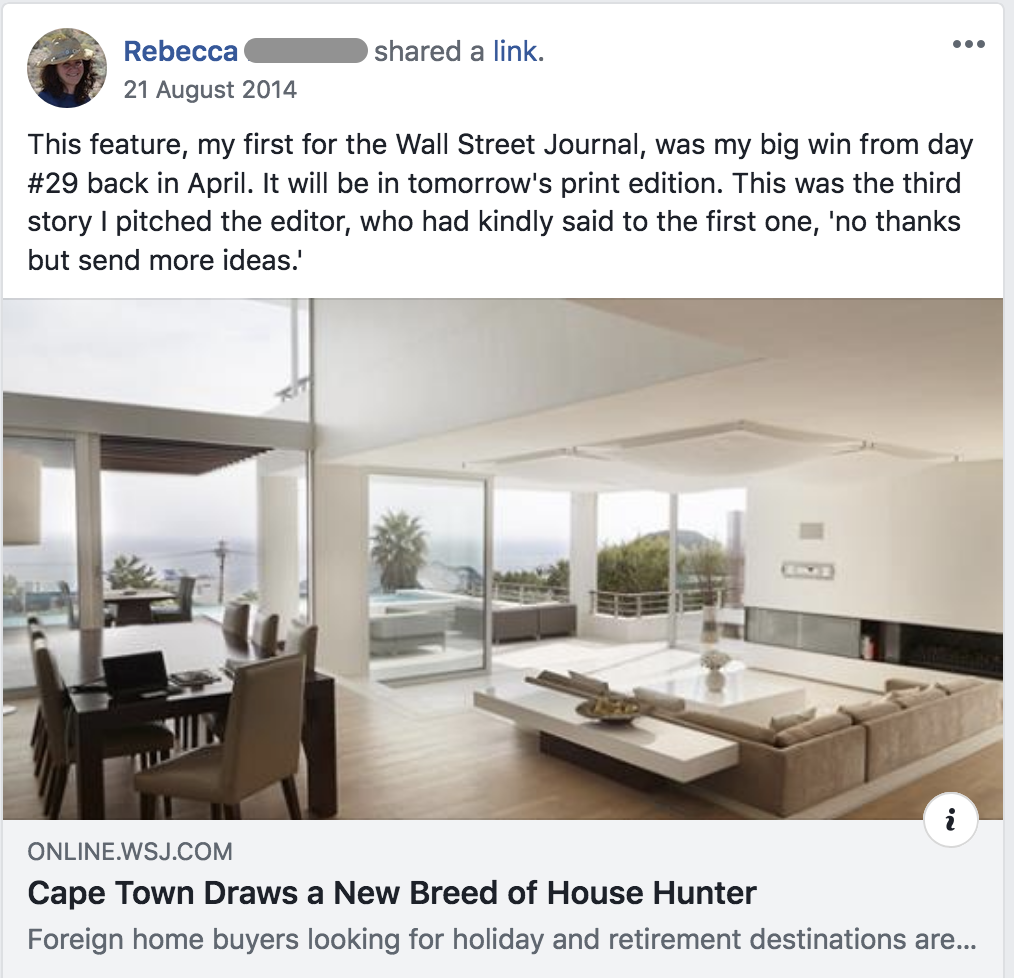 So, What Are You Waiting For?